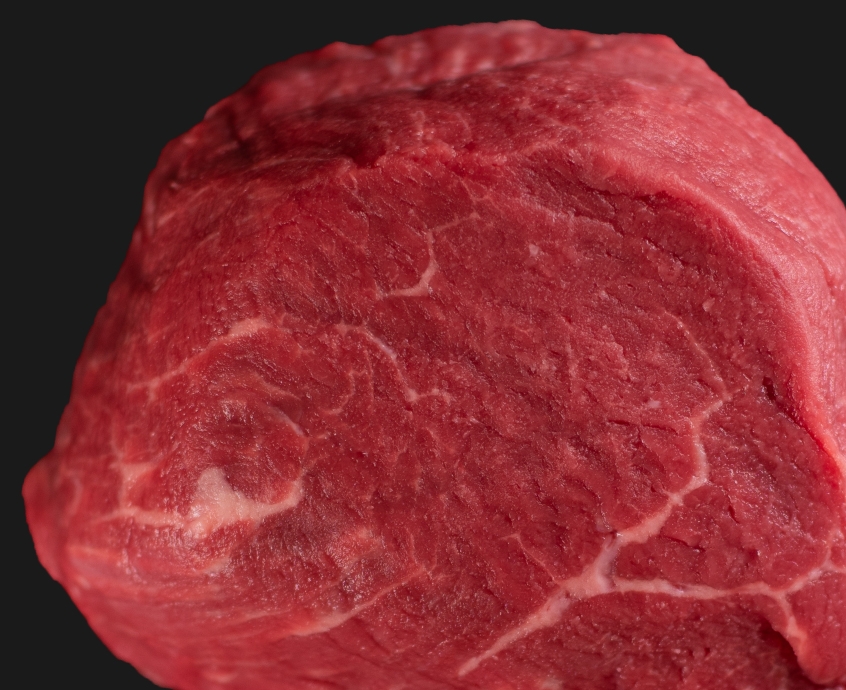 DeBragga proudly offers exclusively grass-raised and grass-finished grass-fed beef from a select group of ranchers in New York State and from Southern Australia and Tasmania, two of the finest growing regions in the world.

Our New York State farmers reside on the rich pastures of the Finger Lakes and the Western Catskill Mountains, a few hours north of New York City. These pastures have long growing seasons due to the climate mitigating effects of the lakes and rivers in the region. Featuring British beef genetics, Angus, Devon, and Hereford, their cattle are raised without antibiotics or added growth hormones. In winter our farmers feed their cattle dried grasses cut from the same fields, ensuring that their cattle enjoy a grass-fed diet year-round. Allowing the animals to mature naturally to 24- 30 months on pastures of this caliber develops a magnificent flavor. Our Southern Australian and Tasmanian Growers are equally esteemed in the Southern Hemisphere for incredible Grass-fed cattle. Similarly featuring exclusively British genetics, the cattle are raised without antibiotics and added hormones Ever!. The animals are Certified Humane Raised, Certified GMO free and produced under GAP-4 protocols, the husbandry is second to none and the beef exquisite.
Shop By
Shopping Options
Category
Price
View as Grid List
Page
per page